TheSLATS (Street, Lively, Active, Temporary Seating) was inspired by the idea of  transforming Princess Street into a joyful community space during the warmer months of the year. It follows #MeetMeOnPrincess, the successful first pedestrian-oriented transformation of the same street in 2021. This temporary street intervention was made possible by the Uptown Waterloo.

Created by Amy Esplen, the modular seating cubes are intentionally positioned to allow for creativity: to sit and have a coffee with a friend, as a stage for photos, or simply to walk by and wonder what they are. The patterns on the boxes represent the different ways that we share public space; following our path in straight lines while intersecting with others, or seating somewhere to contemplate the world around us, like polka dots. The mirrored cubes, assembled by BOKO, evoke a sense of reflection after the past few years and the possibilities of the future. Interspersed between the seating modules, trees and pollinator friendly plants add life to an otherwise sterile street.

The Winding Path is the title of the pavement mural, which was originally designed in 2021 by Renée Hanson as part of #MeetMeOnPrincess intervention. Various contrasting colours were used to represent the people of Waterloo connecting in public space and adding life to the city. It doesn’t matter which direction you take but what you create along the way. Follow the path and see where it takes you! 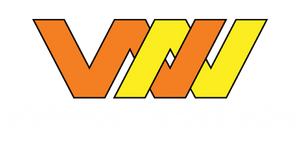 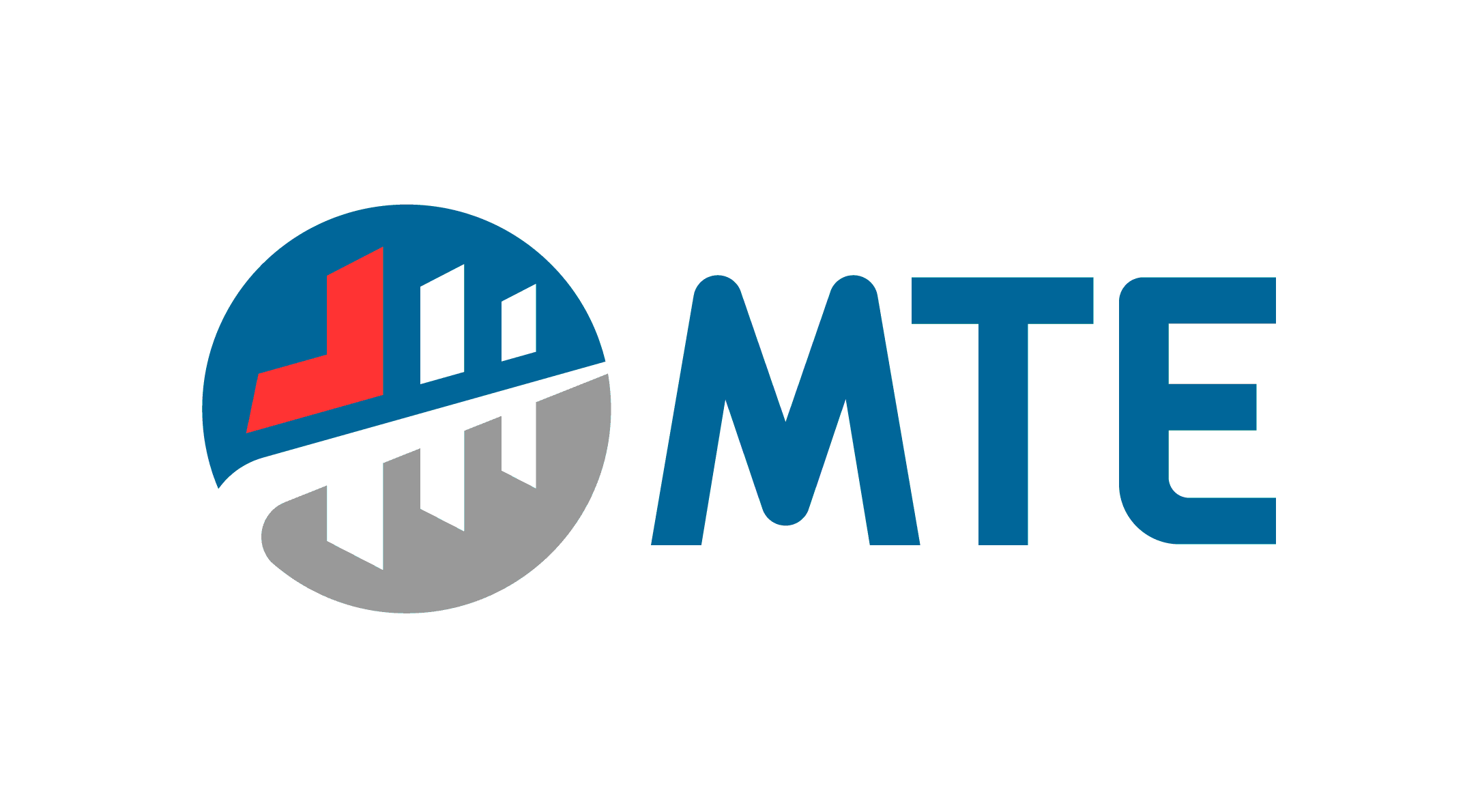